Top 5 Motorcycles under 5 lakhs in India 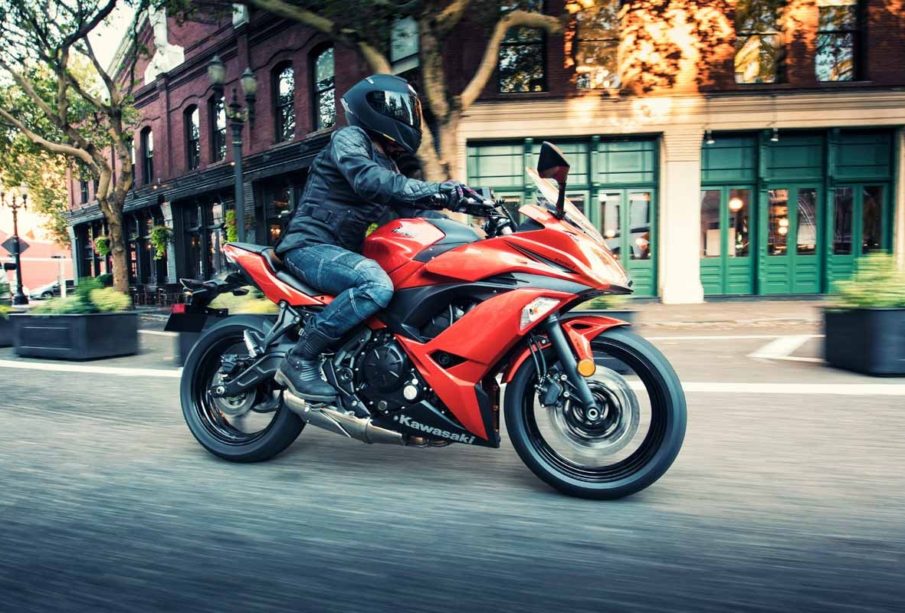 How is it possible to determine the best – or rather the top – motorcycle in a segment. Should it be more affordable than others? Or it should come with a peppy engine? Or if it’s the most feature-loaded one in the segment? Or, perhaps, neither of those, but one that pays homage to its now-ancient siblings?

Well, answering these questions has been particularly difficult over the last few years. After all, its an era when all the leading global manufacturers are banking on our marketplace. Therefore, making a perfect choice can be a rather gruelling task.

So, I decided to draft a list of the top 5 motorcycles I would buy under 5 lakhs, either in a particular budget or a segment. Read on.

This one needs no special introduction. Yamaha’s bikes are known to be dynamically better than the other bikes in this segment, and this is no different. Over the years, Yamaha’s FZ series has developed a cult following for its dynamic prowess, thanks to its superior hardware. Suffice to say, the BS-VI version of this bike continues to follow this tradition, that, too, in a space where the competition is now fiercer than ever. And since it falls close to the commuter category of motorcycles, Yamaha has also ensured the FZ S FI is a comfortable motorcycle to potter around town.

Of course, we’re all fans of retro-modern motorcycles. After all, the Royal Enfield Classic 350 is one of the best-selling motorcycles in the country. But, last year, when Benelli introduced us to the Imperiale 400, we were completely shocked by its capabilities. It might not have the cult following of the Classic 350 or the peppy engine of the Jawa 42, but the Benelli Imperiale 400 impresses where it matters the most. It is the best all-rounder in the segment, which means it’s the most comfortable to ride in town or highway. This makes it the best available option if it fits in your budget. Other notable options in this space include the Gixxer 250, KTM 250 Duke, and Husqvarna Svartpilen 250.

Even though the blistering heat in Delhi doesn’t allow for extra hours on the saddles of our motorcycles, we all have a knack for adventure riding. After all, most of us are always willing to spend extra hours riding when the sun goes down or the clouds rise up. Therefore, the best option for riding on any possible terrain, as of now, turns out to be the KTM 390 Adventure. Based on the 390 Duke, the 390 Adventure is an extremely capable bike, which you can ride on any possible terrain.

Almost every time when someone comes up with the question, which is the best bike under 3 lakhs, my answer remains to be the Royal Enfield Interceptor 650. Where the affordable offerings from Royal Enfield suffer from vibrations in the top-end, making them best to potter around the city, the Interceptor 650 – which comes with an exceptionally smooth parallel-twin engine –is vibe free in every part of its rev band. The power delivery is good, handling is great, and the growl from the engine is nice as well. It just misses out on fancy electronics, but that’s something we have come to see from a retro motorcycle.

It might not be as expensive as the bike mentioned above, but the TVS Apache RR310 is the best all-rounder you can pick under 5 lakhs. Of course, you can always stretch your budget and go for the Harley-Davidson Street 750 (also under 5 lakhs), but the BS-VI version of the RR310 is just another beast altogether.

Things To Consider Before Choosing The Online Dominoqq Site