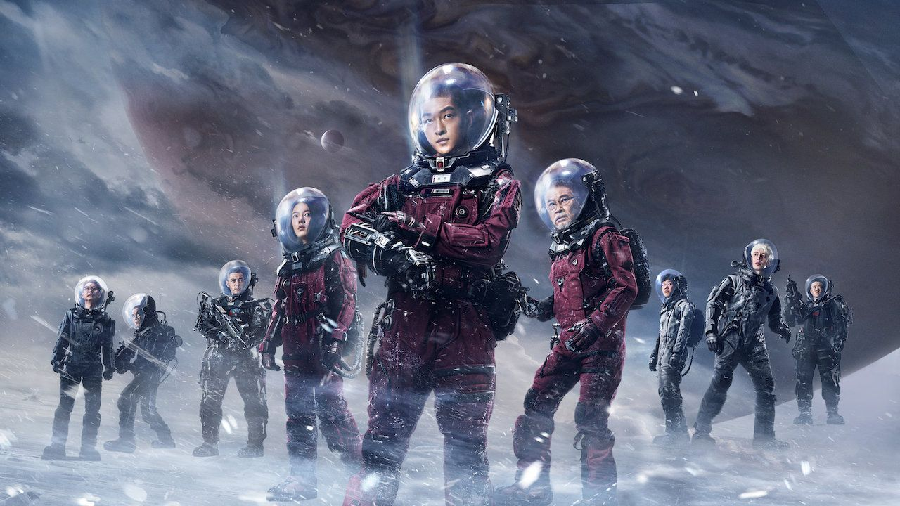 When it comes to movies, every other movie frantic just could not stop admiring and praising the films that come out of blockbuster producing factory i.e Hollywood. Hollywood has given us movies like The Dark knight, Avengers, and much more. And if you were under the same impression about these truly mind-blowing movies. You must check your prejudice and binge-watch all of these Best Canadian Films which are often mistaken as a legacy of only the Hollywood industry.

The Revenant is a 2015 Oscar-winning action-adventure drama film which was directed by Alejandro González Iñárritu. The screenplay was by Mark L. Smith and Iñárritu. The movie is based in part on Michael Punkes 2002 novel of the same name, depicting frontiersman HughGlass’s experiences played by Leonardo DiCaprio in 1823 in the cinematic masterpiece. The plot of the movie revolves around the story of legendary explorer Hugh Glass (DiCaprio) on his quest for survival and justice. Which ensues after he is survived by a brutal bear assault, and is left for dead by a wicked member of his hunting team (Tom Hardy). This epic adventure describes how the protagonist goes against all the extraordinary odds, surviving incredible grief and pain, battling a relentless winter in deserted terrain.

The movie was shot in three countries including Canada. If u were mesmerized by the landscape so was the costume designer Jacqueline West, which admired Alberta, a province in Western Canada as one of the most beautiful landscapes in the world. The movie is a must-watch for the immersive and visceral experience of portraying the power of the human spirit to survive in the worst scenario.

The Deadpool franchise is one of the finest from the MCU universe which is a superhero film based on the Marvel Comics character of the same name. popular notoriously for its graphic content and dark comedy, it was rated as R movie, starring Ryan Reynolds a Vancouver native as its lead character Wade Wilson, a mercenary who gets embroiled with Ajax, a twisted scientist who assures to cure him of his cancer and give him healing powers. However, the experiment goes wrong and Wades’ whole body gets disfigured and messed up. He then sets on to exact revenge for the same.

The film not only has a Vancouver native but additional 2000 local actors, extras, and crew members. The whole franchise was shot in Vancouver too.

Aladdin is a 2019 musical fantasy film produced by Walt Disney Pictures. Directed by Guy Ritchie,it is a live-action adaptation of Disney’s 1992 animated film of the same name, which tells a taleof Aladdin played by Mena Massoud a Canadian actor who played a kind-hearted thief, attempts to woo, the princess of Agrabah Jasmine, with the help of a Genie. Then comes the twist in the plot as Jafar, the grand vizier of Agrabah, tries to usurp the king. Jasmine, Aladdin, and Genie undertake the task of stopping him from succeeding in his evil endeavor.

Life of Pi is a 2012 Canadian fantasy adventure based by Yann Martels’ 2001 novel of the same name. Directed by Ang Lee, the film’s adapted screenplay was written by David Magee, where Pi Patel a Tamil boy played by Suraj Sharma finds himself in an extraordinarily threatening situation after a storm wrecks his boat and hiss lifeboat is adrift in the middle of nowhere. Where we fight for survival in the middle of an ocean and to make matters worse he is confronted by a hyena and a male Bengal tiger on his boat.

The film was shot in Taiwan, India, Montreal Canada, and the film production was completed in Canada itself.

The Shape of Water is an Oscar-winning 2017 romantic fantasy drama film directed by GuillermoDel who bagged the Oscar for Best Director 2018. The story is built around a lonely janitor Elisaplayed by Sally Hawkins who works in a scientific research facility and comes across an amphibious creature that is held captive in the secret research facility. She then develops a unique relationship with the creature.

The movie was shot around Toronto and Hamilton including 13 Canadian locations except for some cinematographer and a couple of special effects and make-up artist the whole crew was Canadian.

The Canadian movies have a long history of being underestimated and stereotyped, CanCon had the reputation of being dull, low budget-feeling, lustreless, and not very engaging.Today, however, “Made in Canada” symbolizes quality and originality Owing to the success of Made Nous is a new media campaign that celebrates the work of Canadian creators in film, television, video games, and digital entertainment, both at home and abroad.

Technology Increasing With The NYSE: RTX

5 Practical Reasons why you should hire a Certified Financial Planner