✕
Tuesday, June 15
Home›Finance›Bitcoin In Pakistan- Everything You Need to Know
Finance

Bitcoin In Pakistan- Everything You Need to Know 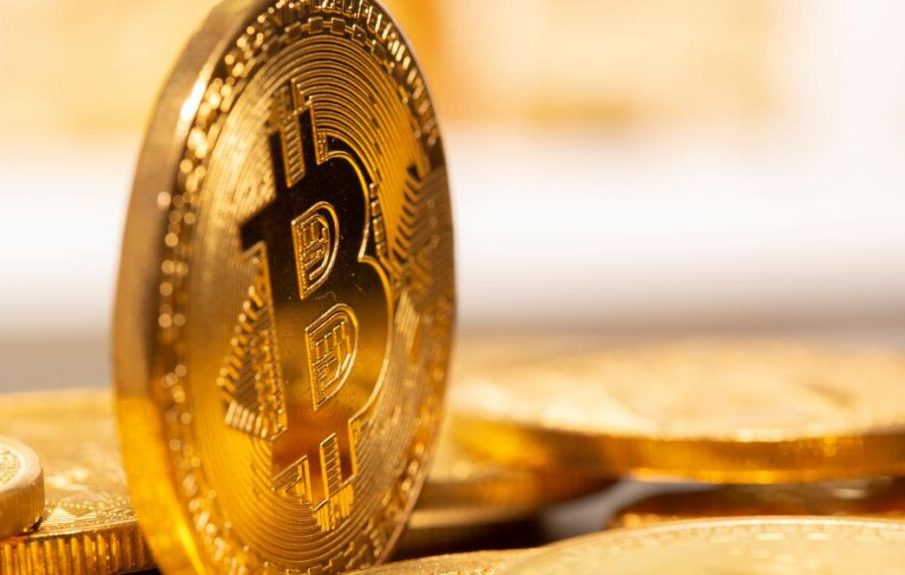 Bitcoin is an intangible currency that works on decentralized systems without being held by any specific authority. You can’t simply put this currency in your physical wallets as they aren’t bills or notes you can touch.

Bitcoin’s popularity is known all around the world, and Pakistan is no exception to its fame. The Asian country boasts its popularity as Bitcoin is a thriving currency in Pakistan for its exceptional value.

We will discuss all the BTC to PKR values and how you can buy cryptocurrency in Pakistan.

Value of Bitcoin in Pakistan

At the time of writing, the BTC to PKR value is an astonishing 7,975,286. It means one Bitcoin equals almost eight million in Pakistani rupees.

Things to Know About Bitcoin Before You Get Started

The hype of Bitcoin had died down in 2018 and 2019. It has gained popularity again, and the number of communities and exchanges around Bitcoin is increasing. It’s because of the increasing number of freelance workers in Pakistan who want to receive their international amounts. Here’s what you need to know to buy Bitcoin in Pakistan.

Compared to Vietnam and other countries where cryptocurrency is banned, Pakistan has few regulations surrounding Bitcoin. Because the ban was lifted by SBP in 2020, buying and selling cryptocurrencies is fine for now. It may introduce other rules in the future, but that’s not for sure.

However, as of now, it’s easy to invest in Bitcoin in Pakistan. It’s best to stay updated with all the rules and regulations to stay out of any trouble and keep purchasing and selling Bitcoin legal.

Pakistan is native to many major Bitcoin exchanges (national and international), which introduces different trade ways. The Pakistan-based exchanges have their communities and Facebook forums for traders to interact and share valuable information.

Some exchanges offer BTC to PKR trading, but not all of them offer this perk. Currently, Pakistan provides no Bitcoin ATMs because the cryptocurrency framework is still in its developmental phase.

However, the conditions seem favorable, and with time, the Bitcoin community of Pakistan will improve and grow.

How to Buy Bitcoin in Pakistan

There are lots of ways to buy Bitcoins in Pakistan, and the best two for beginners are:

Buying Bitcoin in Pakistani Rupees as a CFD

CFD is a way to trade stocks and shares. But that’s not all; you can also trade Bitcoins with it because it’s easy and secure. Why choose this method? Because:

Purchasing Bitcoin from an Exchange

There are many exchanges available for Bitcoin purchasing. There are two main options if you decide to buy from an exchange:

CHOOSING THE RIGHT KIND OF AUTOMATED PARKING SYSTEM FOR YOUR STRUCTURE