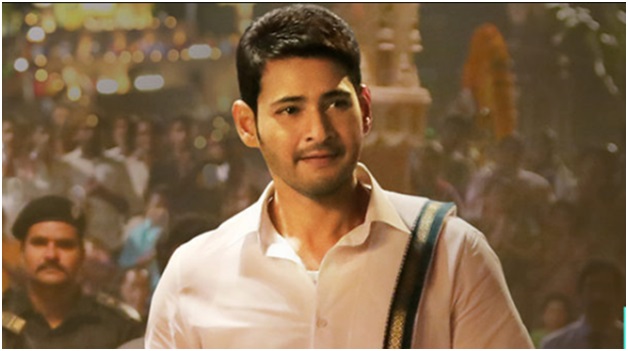 New Telugu movies usually come with the genres of love, action, family.  While searching about political drama in New Telugu movies, there very few results will come.  In the search results, ‘Bharat AneNenu’ will be in number one position.  Super Star Mahesh and Bollywood actress Kiara Advani played the male and female lead roles in the movie.

Mahesh Babu appeared in the movie as the young Chief Minister.  The director touched Many revolutionary elements in the movie with dramatical treatment.  If you missed the movie in theatres, no issue, it is now available in Aha videos.  There are more number of new Telugu movies available in aha videos, which OTT came with exclusive Telugu movies.  Let’s check the story, artists’ performance, highlights, etc about ‘Bharat AnuNenu’ movie.

Bharat (Mahesh Babu), a young man who lives in England and pursues various degrees in a quest to learn new things, returns to India after the death of his father (Sarath Kumar), the Chief Minister of Andhra Pradesh, and assumes the responsibilities of the Chief Minister at the behest of the elders.

So how did Bharat, who had no idea about politics, about state governance, about the politicians in the party, continue to rule? How did he avoid every step of the way to keep his word to the people at the swearing-in ceremony? What difficulties did he face in improving the state and what methods did he follow? That is the story that runs on the screen.

Director Koratala Shiva has delivered a film that is what fans and audiences would expect from a star hero.  He wrote the story and narration suitable for Mahesh’s image, with a good scene every 5 minutes, good dialogues, songs, fights and made the film a commercial entertainer and confirmed the success.

Producer DVV. Danaiya made a respectable film without compromising on the budget.

Despite its lag in the second half, the politically themed film is sure to impress not only the fans but also the audience.

The political drama will surely impress all the audience.